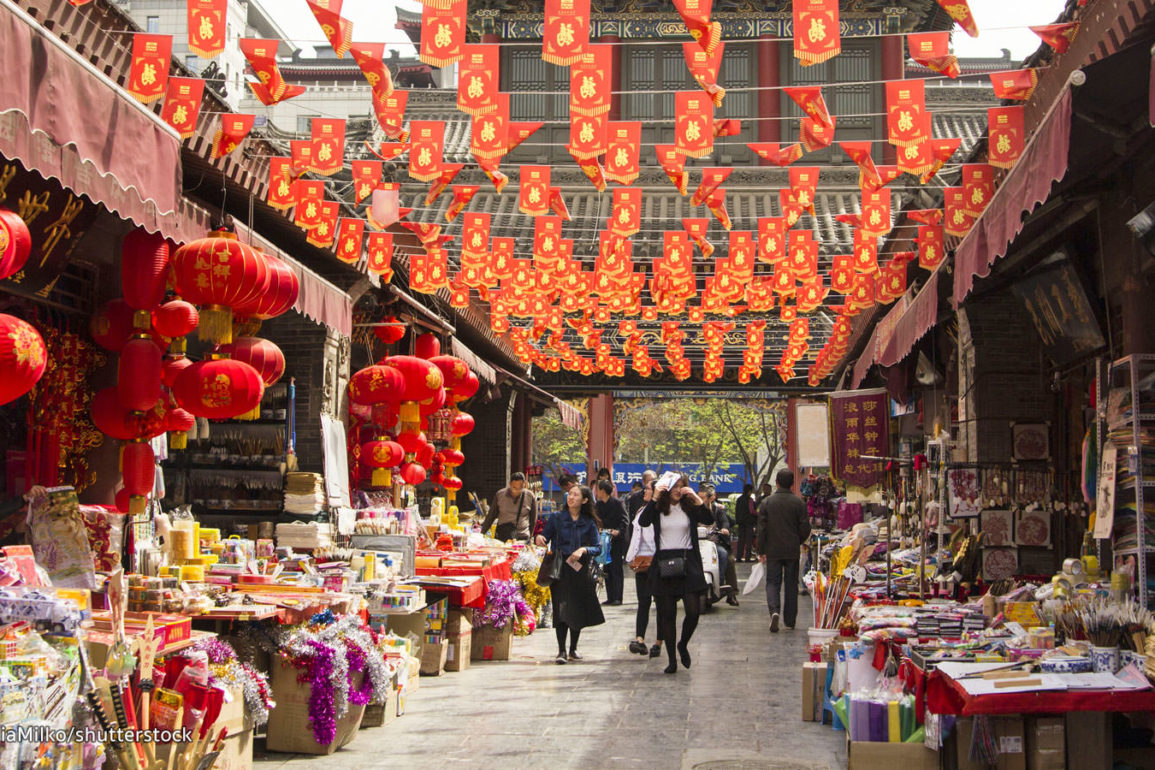 Is China the New Frontier for DTC Brands?

It just might be a really good time for direct-to-consumer brands to consider entry into the Chinese market.

With more than 750 million residents in China actively using internet service, China represents the largest sphere of internet users in the world. According to the Chinese government, 802 million people, or 57% of the population, are now actively using the internet.

Several factors are in play to point to China as an emerging, lucrative frontier for direct-to-consumer (DTC) brands and startups. For one, the Chinese consumer middle class is expanding. Expectations are that the segment will grow to one third of the Chinese population (currently amounting to about 1.4 billion) by 2030. More Chinese are in the financial position to purchase goods online than ever before. In fact, Chinese consumption is expected to grow 9% a year through 2020. (Boston Consulting Group)

At the same time, Chinese consumers’ attraction to American goods is growing quickly. American products make up the largest market share of foreign products purchased in China—even more than those from Japan or South Korea. The keen interest and existing demand for American brands provide great opportunity for commercial niche development in China.

But China has been, and still largely remains largely isolated from the rest of the world in many dimensions. The country has built its own unique economic system that meets its needs. The infrastructure is very different than what we find in the West— there’s no Facebook, Instagram or Google to advertise on, for example. Traditional operating channels used elsewhere in the world will need to be replaced with methods unique to China.

The Chinese hunger for consumer goods is deepening—especially those that people can buy online. The country is now one of the biggest e-commerce markets in the world, boasting one of the most elaborate e-commerce systems in the world, and making it a great opportunity for top U.S. brands. According to the U.S.-China Business Council, e-commerce is an estimated $250 billion market for U.S. firms. In 2018, e-commerce represented as much as 28% of the total sales of the country, up from 12.4% in 2014. (Source: Statistica) Not surprisingly, most of the U.S.’ most successful brands have already established business in China and are actively pursuing or engaged in this new segment.

Thanks to global e-commerce and tariff regulations, direct selling has gained more advantages relative to its alternatives. In 2018, China’s e-commerce sales hit $1.2 trillion and is projected to reach $2.6 trillion in 2021. (Source: Digital Commerce 360.) That’s 2.8 times the size of e-commerce in the U.S.

Another factor heightening business opportunities to U.S. brands is that Chinese millennials have higher spending power at a younger age, and they are on the lookout for new brands.

How to make inroads

To make inroads into the country of 1.3 billion people, many U.S. brands liaise with native Chinese influencers, Local PR agencies and Chinese-based search optimization teams to begin building brand awareness in the region.

Kering Proves Sustainability Can Be Lucrative

Michael Kors launched campaigns on WeChat and Weibo, the two most active networks in the country, to grow interest, visibility, and demand in the brand. Keeping a listening ear to the Chinese consumer, the company sought out local resources to learn how to be sensitive to cultural practices and social sensitivities.

Everlane is shipping directly to customers in China now. Allbirds’ co-founder, Tim Brown, said the company plans to expand to China in the near future. Sustainable footwear company, Rothy’s, started with a 5-person team in Shanghai and is now selling in China.

Other signs of China’s lucrative draw are that firms like GGV Capital now specialize in U.S. brands that have the potential to launch in China.