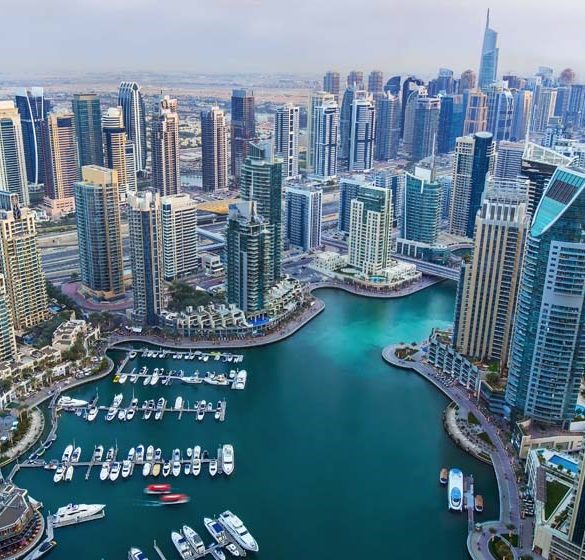 The Current Economic Climate for New Players in the Middle East

In 2017, entrepreneurs in the Middle East and North Africa managed to raise more than $500 million in the regions despite their fragile political environments. Leaders of the Middle East make it clear that they want to share in the expansion and benefits of what is becoming the Fourth Industrial Revolution and its emerging technology breakthroughs in robotics, artificial intelligence, biotechnology, autonomous vehicles, 5G wireless technologies, and more.

How can business leaders unlock the full potential of the next generation of development in this region?

The ability of the states in the Middle East to develop and expand their economies further is clearly reliant on their ability to attract foreign direct investment (FDI). And they know it. For example, in order to grow their already healthy economy, the United Arab Emirates (UAE) has become a reliable destination for capital flows from the region and well outside of it. On the other hand, states such as Iraq and Syria, having been at the effect of the crippling effects of war, and they are looking for FDI to help rebuild their economies.

The Middle East comprises a rich and robust region with great value potential. They are looking to attract meaningful FDI that invites substantial scalable corporate investments— ones that train engineers and coders instead of simply erecting satellite sales offices.

U.S. or European investors will look at a variety of factors to weigh the best place for their investments. Scalability, GDP, ease of trade across countries, talent, and access to funding are often where they start. Of course, ultimately, they’ll make decisions based on their perceptions of the relative risk and returns.

Protecting their investment is a high priority to investors, no matter what region in the world they are considering. The value of an investment can be affected by the risks of social unrest, economic crisis, and war as well as state-side measures and concerns such as regulations involving taxation and tariffs. It’s important to remember that international investment treaties sometimes provide foreign investors with certain protections for their investments that can make it recover the value of the investment under certain conditions.

To date, digital trade and e-commerce have fared the best for investment by foreign entrepreneurs and investors. While Saudi Arabia has the biggest economy of the region, its economy is largely dependent on oil. While the private sector seeks innovation and more relevance, inter-state collaboration remains stained and risky. Businesses and investors with a market and the ability to scale can find lucrative opportunities—and with scale comes global relevance.

In summary, the regions of the Middle East are actively looking to attract FDI to help build or rebuild their economies. They are wanting to be a part of the emerging global economy and contribute to the advances in technology and quality of life. Businesses and investors that can demonstrate strategic value and cultural alignment with the region will be most attractive.